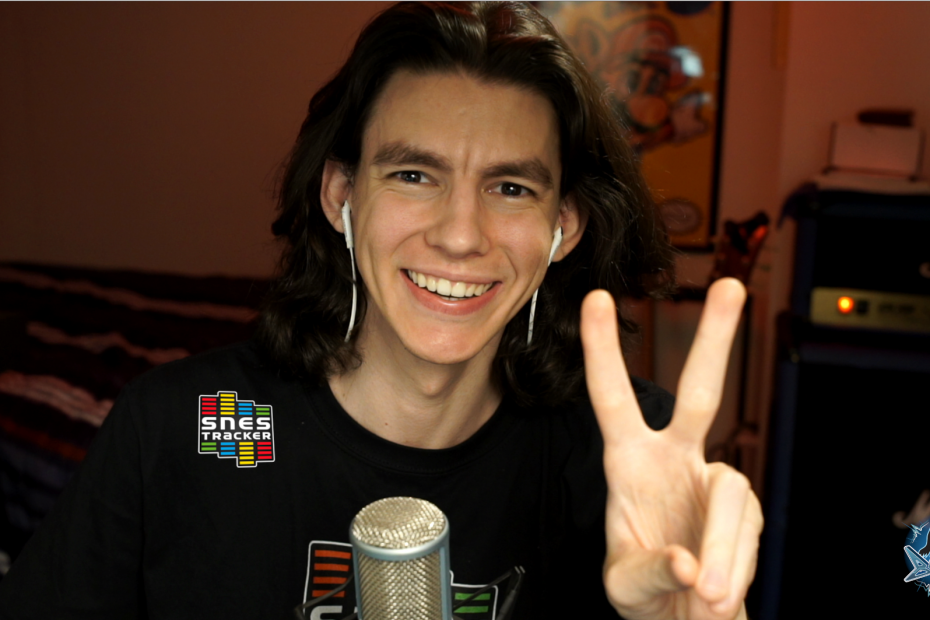 Hello family, friends, SNES Tracker enthusiasts, and welcome to all!

Here’s some coverage on what was achieved, thanks in part to my amazing Patreon supporters and SNES Tracker online community.

The following Musicans / artists released their own music made with SNES Tracker!

More songs can be found in the growing Song Gallery.

The wonderful people involved in the community who used v0.1.1 and gave feedback, also helped me discover some lurking bugs in time for the latest release 🙂

v0.2 released just a few days ago to Patreon supporters, enhances the stability of SNES Tracker, with no remarkable new features yet. But, I wanted to get this out early to my fam to get them ahead of the curve again. Nobody but my Patreon subscribers have access to this, not even Gift Shop customers (yet). And, I’ll be making more frequent releases this time around!

Besides celebrating SNES Tracker’s first public release, the past several weeks have been absolutely insane, between updating my 11-year old computer, getting new lighting, researching camera equipment, and re-arranging my room in preparation for live streaming. (More on that later).

None of this progress comes for free – SNES Tracker dev time has taken a hit, so this month I’m providing rolling releases. That just means I plan to give you releases more frequently so that you can use the new stuff faster, and get ahead of the Github again. Think of 0.2 as a series of mini releases including bug fixes, improvements and new features.

The first stream will be a Let’s Play! During that stream, I will also host a live Q&A session with my audience members.

I’m sure we’ll hype it up as the day approaches ^_^. From my tests, it’s going to be a lot of fun as I attempt my first pro stream!

Shout out to all of you that have gotten behind SNES Tracker as an early supporter <3! Keep making beautiful music, and STAY EXCELLENT!